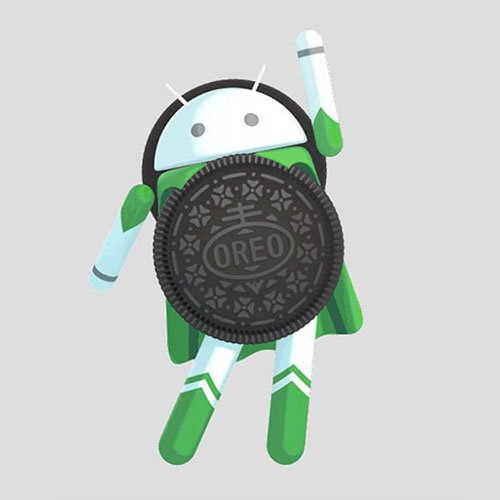 Android 8.0, codenamed Oreo, is here and with it, a whole raft of new updates that make the Android OS more fluid and responsive than ever.

The majority of the updates concentrate on visual improvements, such as Picture in Picture displays, fonts and adaptive icons, but there are plenty more changes under the hood as well.

Rather than go through the entire list of updates, here are our picks for the top 10 biggest/coolest/notable new features.  Don’t worry – if we missed one of your favorites, feel free to sound off in the comments below!

Looking for something more in depth? Here’s a video put out by Android HQ that has some more details about these new features.

Like we said, these are just our picks. Something you think we missed out on? Leave a comment below!

We hear you. Tired of the boom and bust of the app development cycle? Do you wind up picking “the wrong projects” during down times? No worries, we’re here to help. Register for our free webinar on Thursday, September 28 at 11AM EDT to learn how you can start making that all important Monthly Recurring Revenue with your app business.

Spaces are limited, so be sure to reserve today!