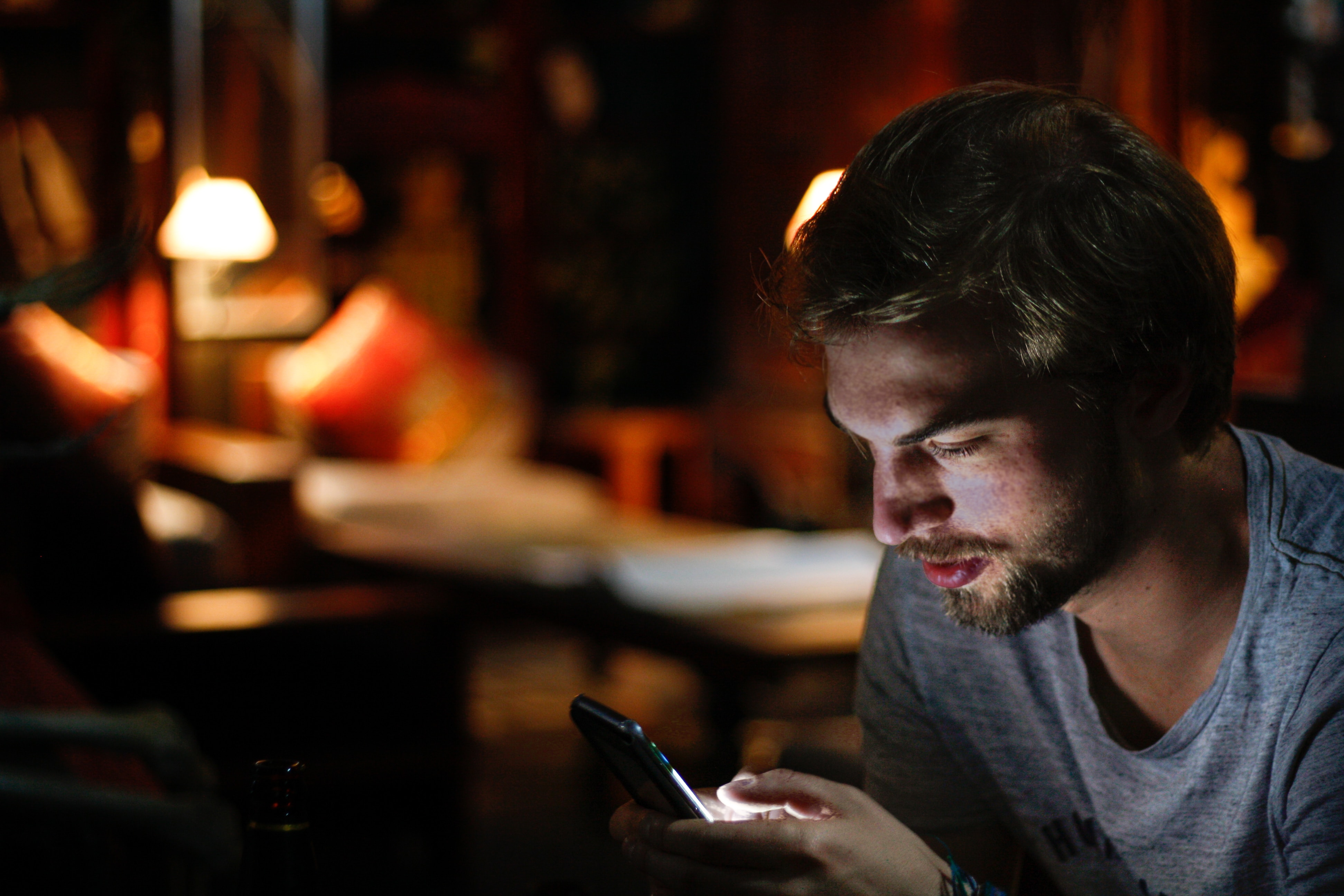 Engaging your app’s users with mobile messaging is one of the most powerful forms of direct marketing in the app industry today. Mobile message marketing can reach your entire user base, even when accounting for different time zones, in different countries.

However, with any form of mass marketing campaign, there comes the difficulty of crafting a message that feels personal. Our mobile devices are an intimate part of our lives. While spammy or un-targeted marketing tactics can work on social platforms like Facebook or LinkedIn, the messages users receive on their phone need to meet the user’s expectations. They need to both be of beneficial to their lives, and come across as unobtrusive.

There are many options available to app publishers as to how to reach and engage an audience of users – and with the integration of an app analytics service you can ensure your mobile messaging campaigns provide a substantial ROI.

First, your message obviously needs to target specific users – by studying your app’s analytics, you’ll be able to notice patterns amongst your app’s user base, such as what time of day users engage with your app, their frequency of opening your app, what type of devices they are using, and even which app screens they spend the most time. By using these metrics, you can create segments of users that can be loosely (or even tightly) grouped together.

And by creating specific messages to these segmented user profiles, you can increase your messages open rates by 20% or more. It’s not just about sending target messages to your users. Like most aspects of life, there is a time and place for everything. Let’s go over the options available to you:

Despite being called “push” notifications, they aren’t named as such because they are supposed to be pushy about selling a product or service. The word “push” is actually used in reference to the way the messages appear on a mobile devices’ screen – they are “pushed” into the screen as they display their message.

Referred to sometimes as “billboard rules,” push notifications receive a quick glance from users, and within the first few words, are deemed useful, or as an interruption. Think of driving down a highway and seeing a billboard on the side of the road. How much time does a driver actually have to read the billboard? Especially when half of their attention is still focused on the road and cars around them?

Mobile users exist in much the same space as drivers. There’s a lot going on when they receive a push notification on their device. Depending on the nature of the push notification you have sent, you could be interrupting their usage of another app, so you must make sure your push notifications come with inherent, obvious value.

Push notifications are the perfect call to action when used in conjunction with geofencing and proximity marketing campaigns. For instance, if a user enters a geofence tagged with special offers for users of your app, a quick message announcing the benefits near your user’s proximity can help to increase your overall ROI – when users know a benefit is literally right around the corner, they’re much more likely to take advantage of the opportunity given to them.

Like many names in the field of tech, “in-app messaging” is indeed aptly named. Similar in format to push notifications, these messages only appear when the user is currently engaging with your app.

In-app messages are a fantastic method of introducing your users to newly added features, upcoming in-app events, or even asking for permission to enable push notifications (something only iOS apps need to consider, as Android users are automatically sent push notifications unless otherwise requested).

Many apps use in-app messages to ask users to review and rate their app – and while the potential for a flood of positive reviews might be too tempting to pass up in an attempt to increase your ASO rankings on the App Store or Google Play, it’s incredibly important to make this request as gracefully as possible.

By utilizing your app analytics platform, you can determine who your “power users” are – those being the users who engage most frequently and most positively with your app. If you have received a crash report from a specific user, it’s probably not the best time to ask for a review – but it is the perfect time to send an in-app message the next time they engage with your app apologizing for the inconvenience, and giving them the option of submitting their observations before the crash occurred in their session.

Another great method for spreading information your users can engage with is by including a screen in your app that acts as an inbox or newsfeed. This can house all of your past notifications, announcements, and promotions.

By utilizing a simple call to action, such as displaying how many new messages are in their app inbox, users are most likely to head over to that particular screen. Most will then immediately back out to other screens in the app, merely viewing the page to get rid of the notification counter. If your mobile messages provide them with enough value, however, they might just stick around to see what has been going on.

The power of an app inbox comes with the fact that no matter what, your users are bound to see these messages. Since they are stored in the app itself, they are permanent, and lack the time sensitive nature of most other forms of mobile messaging.

Many app publishers underestimate the power of using updates as a way to communicate with your users. Not only are users more likely to view the contents of your app’s update, they are usually in a much more receptive mood, as they know with an app update comes increased value.

Updates will always show up on your users’ devices, and they are the most free form of communication between your app and your users – update descriptions aren’t limited to an amount of characters, and as such, you are able to include as much information as possible about the added value this update will bring to your users.

Updates come with another form of added value for your app – a significant portion of your users will immediately engage with your app after updating, as they will be curious to see what new features your app includes, and will more often than not at least try out the new feature, or features, provided to them. This is the perfect opportunity to keep track of user behavior by closely analyzing the ways users interact with these new features – pay attention to which new features are popular, and which aren’t.

Conversely, compare the usage of these new features to those of your core features – if a new feature is barely ever used in comparison to your core feature set, it might be worth scrapping it; and if one of your core features sees a steady or immediate drop in its engagement rates, it might be worth considering how you can go about either improving that feature, or figuring out a method for integrating it within a more widely-used feature. Sometimes, even a feature that used to be integral to the usage of your app might lose its appeal amongst your user base – and if that happens, you should consider removing it altogether.

Like it or not, email is still a powerful tool for disseminating a message to app’s users. This engagement channel is the perfect medium for re-engaging with users who have gone dormant, or who have opted out of push notifications.

Emails needn’t use a direct sales approach – often you can speak to many different aspects of your app. Topics such as future plans for your app, current code iterations, or even an introduction of the team behind the app can be used to revitalize a relationship with a dormant user.

Emails can also be used to drive traffic back to your app’s website (which every app should have) – this will increase your website’s SEO rankings, and therefore increase the chances of someone finding your app through Google or other search engines. Apps shouldn’t just rely on ASO for customer acquisition – SEO can provide yet another channel to funnel customers onto your app’s page on the App Store or Google Play.

Use segments to your advantage

No matter what form of mobile messaging tool you make use of, it’s important to make sure your message targets your specific segment. This can be achieved simply by making use of a segmentation feature in an app analytics platform. Why not check out how easy this is using Kumulos? Start your free trial today and see how Kumulos gives you everything you need in one platform with push notifications, in app messaging, crash reporting, ASO, analytics and more.