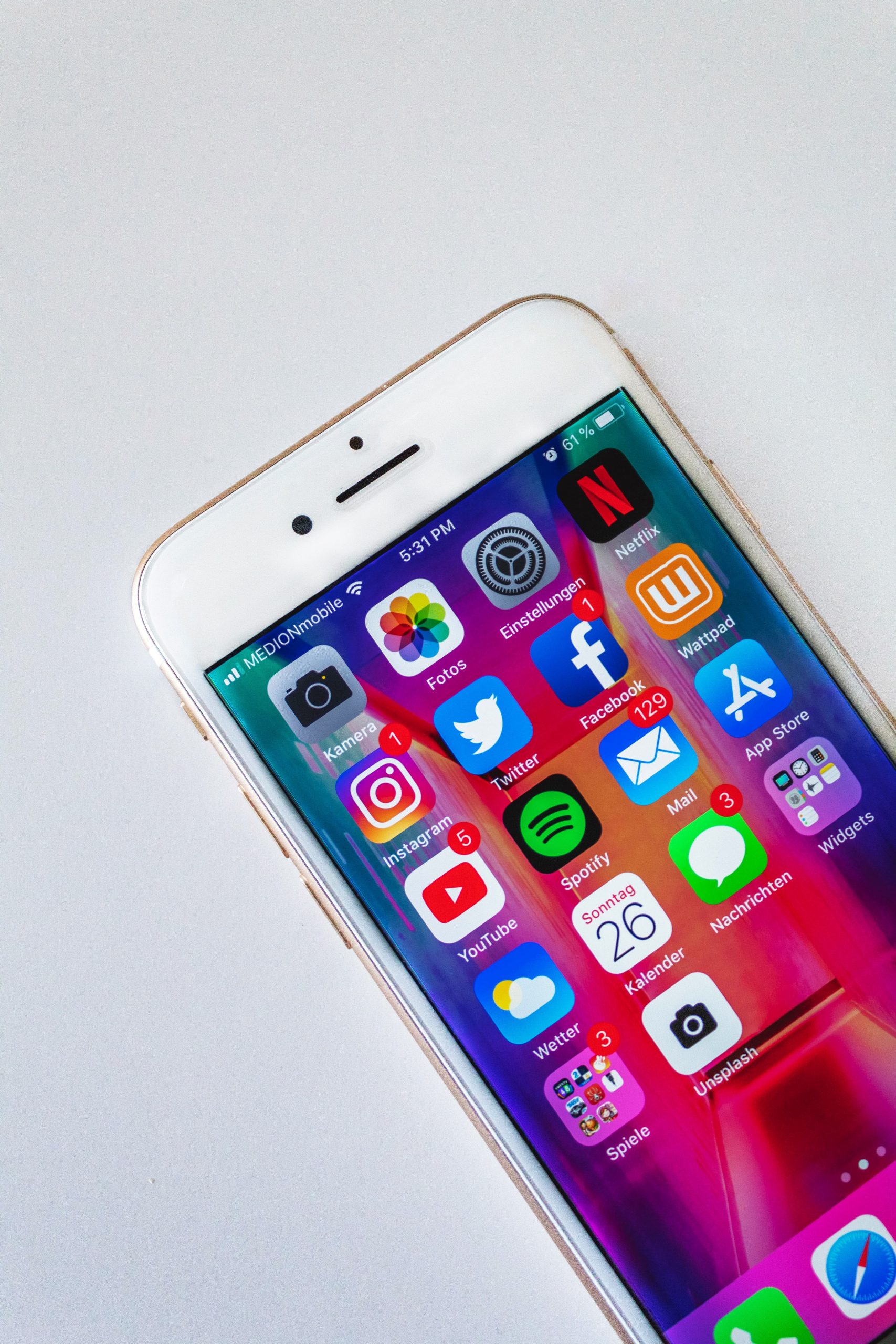 For the first time this decade, Apple has reviewed its guidelines to continue to provide the best possible service to app users. 77% of Apple devices less than four years old use iOS 13, so Apple believes all apps on the store should also be up to date with the iOS 13 SDK by April 30th. Keeping the store regulated and forcing apps to update is how they can ensure the best possible functionality for iOS users.

Developers need to make sure their apps fit within the new guidelines not to be removed from the store. If there are any issues with your app, the app store team will be in touch to inform you, from which point you have 30 days to get your app in order or it will be removed.

So, let’s have a look at some of the key points that you might want to be aware of before you wake up one day to your app having been removed.

Personalized prompts for reviews are no longer allowed. The Apple API for reviewing has been updated to be less intrusive and allows users to review an app without being forced to do so on the app store. With this they’ve also made it the only acceptable method of review prompting “we will disallow custom review prompts.”. You have been warned.

There’s also been a change to the way you’re allowed to reply to app reviews, “Keep your responses targeted to the user’s comments and do not include personal information”. It would be interesting to see some of the replies to bad reviews that meant they actually had to put this in the guidelines.

States are adopting new privacy laws quickly in 2020, CCPA began in January and more than 10 other states are in the process of reviewing their privacy laws. In accordance with the constantly tightening restraints on user data collection, there has been a new update that will affect a small number of apps. It’s vital that apps are in line with data protection laws as the penalties are severe. New additions to the review guidelines state, developers should not submit apps from highly regulated fields such as healthcare providers or financial services. These apps need to be submitted by the legal entities that provide the services or will be rejected.

They’ve updated the markets that are considered saturated, so if you have one of these apps in the pipeline… sorry guys:

“…the App Store has enough fart, burp, flashlight, fortune telling, dating, and Kama Sutra apps, etc. already. We will reject these apps unless they provide a unique, high-quality experience.”

If your ‘fart app’ keeps getting rejected, it could just be that it isn’t unique enough and not that it wasn’t a very good idea. On a serious note, there are probably quite a few dating apps in development right now that this will be a huge blow to… There’s always Android.

Once authorized by the app user, push notifications can be sent to their device for marketing purposes. Push notifications have always been and are still the best way to retain and engage users on your app. This now allows you to drive towards conversions with your messaging. Highly-target users based on their in-app behavior such as ‘funnel abandonment after add to cart’. This could be huge for app marketing, but it must be clearly stated that notifications will be used for such purposes in the app UI so users can opt-out. The only time these kinds of notifications will not be allowed is when the user has opted-out of receiving marketing push notifications, which all apps must now allow users to do from within the app.

Apps that offer a third-party sign-in verification alternative such as Facebook or Google now have to also offer an Apple sign-in option. You’ll need to implement this in your app unless you fall into one of these categories Apple has exempted:

Don’t create multiple bundle IDs for the same app. If your app has different versions for users depending on variables like location or favored sports team, then these will need to be available on the app store as one app. Once downloaded, the app can offer a specific version as an add-on. If you do upload the same app, say 32 times, adjusted so there’s one for each individual team in the NFL – this is considered spamming. They will all be removed/rejected along with risking your inclusion in the developer program.

Apps that are now blanket banned are any that involve any kind of attempt to evade the law, where this only previously applied to apps such as those that show where DUI points are. Other apps that were previously and are still banned are those that encourage the use of alcohol, tobacco, illegal drugs etc.

Submission for Review and After

If you’re looking to submit your app for review be aware it can take a while, there’s a thorough process involved in making sure apps adhere to these standards. Obviously, these aren’t all the steps you need to take to get your app on the iOS app store and you can read the most recent version of the review guidelines here.

Once your app has managed to finally pass the test, it will be available for download in the app store. It’s a dog eat dog world there and you might not be seeing the results you had hoped for. There are some ways you can increase your visibility and boost your user acquisition. Kumulos offer App Store Optimization as a feature, the best way to make sure you outshine your competitors at the first point of contact.

It’s a huge success if your app is downloaded but a lot of brands focus way too much on the number of downloads. Apps need to retain and engage users in order to see real business results. Kumulos gives you all the tools you need to keep users engaged and boost your retention rate including – rich, interactive mobile push and in-app messaging. Create loyal customers from your new downloads and boost your MAU with Kumulos.