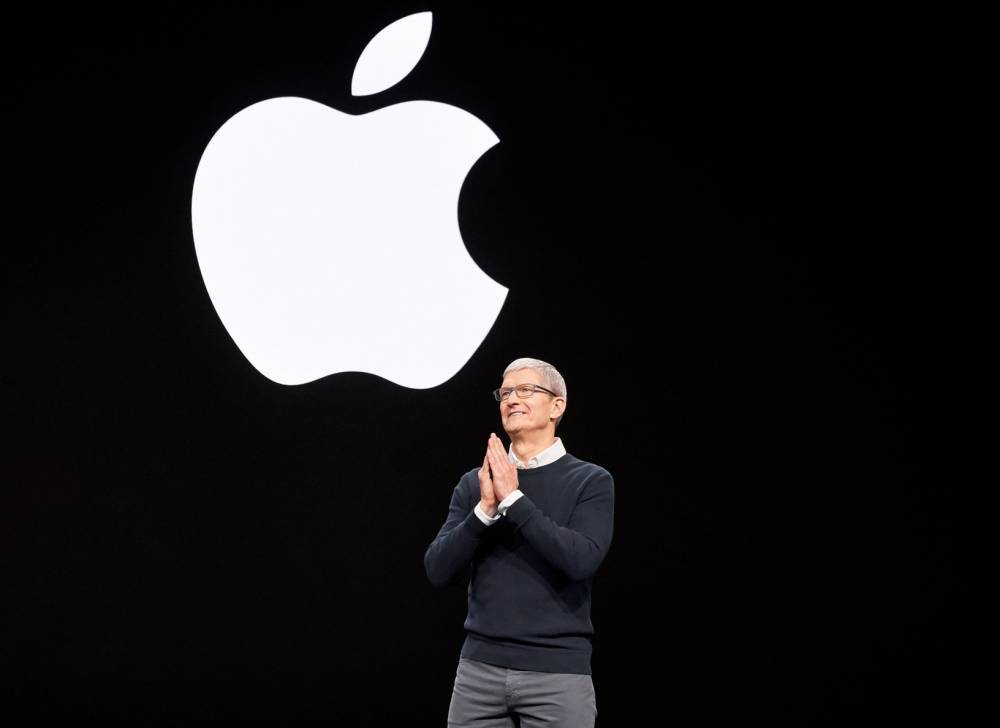 Mobile app developers around the world need to ensure that mobile apps deliver great user experiences. Which means, they also need to make sure that apps seamlessly integrate with the latest advances in iOS and Android to meet app store submission requirements.

From March 27, 2019, all new mobile apps and app updates for iPhone or iPad (including universal apps) must be built with the iOS 12.1 SDK or later.  And the latest app store submission requirements say they must support iPhone XS Max or the 12.9-inch iPad Pro (3rd generation). The latest news from Apple Developer also confirms that screenshots for these devices will also be required.

In addition, all new apps and app updates for Apple Watch will need to be built with the watchOS 5.1 SDK or later and support Apple Watch Series 4.

iOS 12 and tvOS 12 require apps to use memory far more efficiently than before. If you have difficulty reducing your app’s memory requirements, mobile app developers can contact Apple to request an entitlement for an app to use iOS 11-style memory accounting.

With Apple advising that iOS 12 now runs on more than 80% of Apple devices worldwide, we decided to look into the worldwide statistics for sales of iOS and android phones and delve deeper into platform versions.

Android has a clear lead over iOS in terms of market share. In fact, Statcounter reports that over the period of January 2018 to January 2019, Android made up a huge 74% of the sector, with iOS only 23%. The rest included some Windows phones still lurking around!

When it comes to Android, mobile app developers have their work cut out to ensure apps support various older versions.  The relative number of devices running a given version of the Android platform is so spread out across back versions.

For example, given that we’re now on version 9, it’s surprising that approx 20% of android users are on version 8 with almost 30% still on 7 Nougat. See the android platform distribution to understand the extent of versions which need to be supported. And, don’t forget Android One phones which have the latest AI powered innovations and security protections.

We don’t care whether you’re building native apps on iOS and Android, or using your preferred hybrid platform, or a low-code / no-code platform! You can use Kumulos to help you deliver greater commercial success. We partner with a range of technology partners so you can have it your way and still meet app store submission requirements.

Kumulos takes care of the serverside of the mobile app – effectively allowing you to have a serverless mobile app development environment. This means you can concentrate on developing amazing mobile apps for your clients, in the way which works best for you.

Find out more by contacting us today!