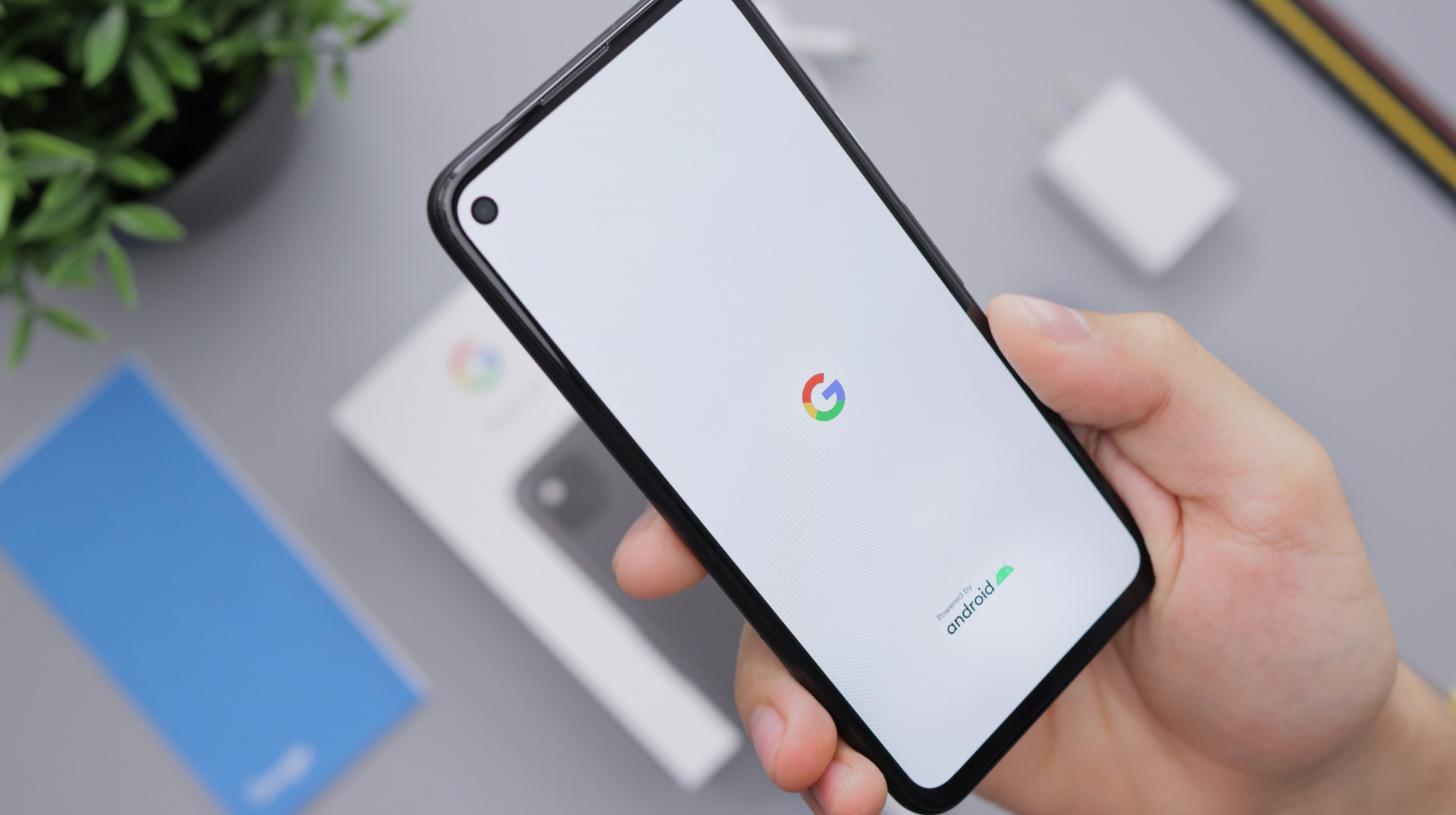 The Google I/O event has begun and it looks like they’ve been pretty busy. A huge number of announcements have been made so let’s boil them down and give you the bits you might want to pay attention to.

We’ve heard the latest on Android 12, the Flutter 2.2 release and also updates to Android Wear and a smartwatch partnership with Samsung.

An update to 2014’s ‘Material’ design ‘Material You’ is a reinvention of the design and feel of Android. Filled with color, new animations, and larger, bolder text this update is looking to give a fresher, more aesthetically pleasing feel to the Android UI.

Performance of Android 12 should feel enhanced, with the OS running up to 22% more efficiently than its predecessor. Attentive Android users will notice a smoother feel when running apps and a longer battery life to go with it.

As with Apple’s recent additions to privacy setting with the IDFA changes and introduction of ATT (App Tracking Transparency), it would be expected that Google would follow suit and offer an easy and clear method to have control over what data apps are allowed to access on your device.

A privacy dashboard has been added to Android 12 that allows users to have a clear picture of what data each app on the device has access to and allows them the choice of whether they wish to revoke that right or not. When an app tries to access camera, microphone or clipboard for the first time an alert will be triggered on the device, giving the user the option of giving permissions.

This actually makes it easier than iOS in terms of picking, choosing and changing what you want to share and the new approximate location feature lets users give the options to not have apps be able to pin point where they are but instead just shares a rough area the device is in.

According to Slashdata, Flutter is now the most popular platform framework for cross-platform development and the Play Store contains over 200,000 apps built using Flutter.

Flutter 2 took Flutter from mobile only to incorporate web and desktop. This allowed a consistent feel for users across any device type. The idea with Flutter 2.2 is now any sized business can build solutions, that span any device type and can allow for better user experiences as a focus opposed to individual target platforms. 2.2 aims to build on this, streamline the process and make it even easier to bring apps to desktop.

Flutter are trying to integrate more broadly into the Google development stack which includes safe ways to help developers monetize apps. This includes a new ads SDK with null safety and support for adaptive banner formats and a plug-in that allows purchase of physical items in app on both iOS and Android.

Google and Samsung have announced they will partner up to try and rival the Apple Watch with a new wearable device. To go along with their fancy new devices, Google are revamping the Wear OS by adding new features that may help them compete with the fitness industry wearables such as Fitbit.

With the clamp down on privacy settings from Google and Apple recently, it’s even more important that apps take on board our mantra here at Kumulos. Worry about the first party data you control instead of the third party data you don’t and put as much focus into retention as you do acquisition.

If you’d like to find out more about how you can keep app users engaged long term and retain more users for longer, why not sign up for your demo of Kumulos and we can show you all the features that will help you retain app users and drive more sales on your app.